What is the hardest good-bye you’ve ever had to do?

There are many good-byes that have been very hard for me, for their own different reasons, one not really “hardest”, because they were all terribly hard. The loss of our babies is indescribable…

1980
When my Papa Gunter died way back in April 1980, I wasn’t with him when he died, but I was able to go to the funeral.  I was with my family.  It was the spring of my 9th grade year. He was the first to go.  I had always had four grandparents.  How does one now live with only three?

1992
When my Grandpa Spence died, I was in the room with him. It was awful. It was the first time I had witnessed someone die and I hope it will be the last…though I know it won’t be. It was the scariest, most torturous thing that I had ever witnessed. Grandpa was consumed with cancer and was drowning in his bed as his lungs filled up with the fluids that the hospice workers were trying to drain from him. It took him, moaning, groaning, gurgling, struggling, right there in front of me. In that moment of sheer grief and fear, I heard the sweetest little voice saying “Bye-bye, Papa”. It was the voice of my one year old daughter whom I held in my arms, waving as he left this world into his eternal home. 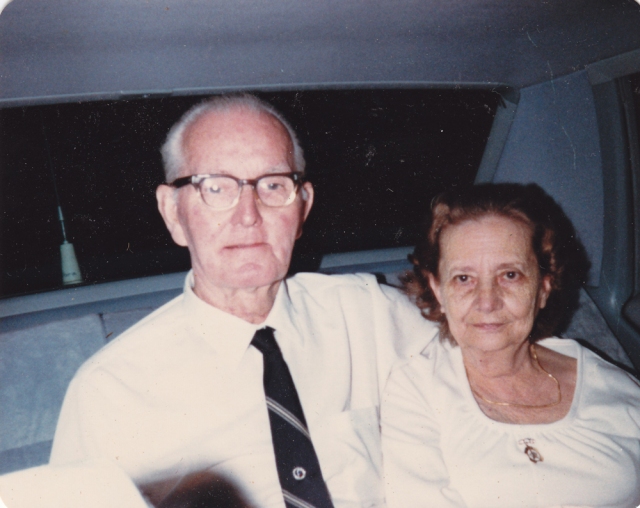 1993
The death of my Grandma Spence has left me wracked with guilt. I should have been there for her. I was supposed to be with her. It was a Sunday morning and that was when I was supposed to be visiting her.  I stayed up all night the night before doing laundry and yapping with the neighbor lady and was too tired to drive the forty-five miles back home to go see Grandma. Too tired. For my own grandma, stuck sitting in that blasted nursing home all alone.  Cast away like she was a burden.  I didn’t want her there, but had no say in the matter.  Of all the things that I dislike about myself, I would have to say this is the thing that I hate myself the most for. I deserted her via a lack of priorities.  I should have been there…she died alone because I wasn’t there.  I know that she loved me, but I feel like I failed to show that love to her because I should have been there and wasn’t. 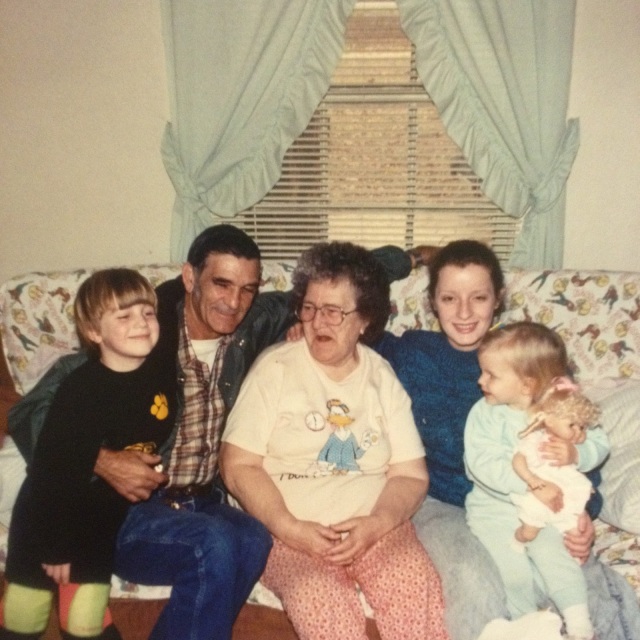 And Granny… I should have been there for her, too.  I should have at least been able to be at the funeral even if I wasn’t with her when she passed away.  I should have been able to give her a last good-bye.  I should have been able to take my turn sitting with her those last few weeks of her life as my sister and my cousins did.  But, I was stuck out here a thousand miles away and no way to get back home to be with my family at such a crucial time.  I let everybody down.  I wrote a letter that the family read to Granny.  My oldest cousin told me that Granny smiled and loved me, too. She was happy to get my letter.  They said that it helped her to let go of this world, like she was waiting to hear from me.  I can’t explain how that makes me feel…so many emotions wrapped around my grandparents, every one of them. 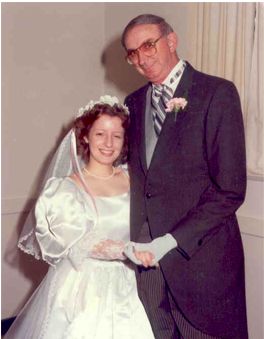 1987
The loss of my father-in-law was a devastating loss for our family. I loved him dearly. We didn’t realize how sick he was and all of a sudden he was gone, this man that I’d grown to love as a father.  I already had a daddy and when I got married, I was blessed to have two and then so quickly he was gone from our lives.  He has been gone twenty-nine years now. Sometimes it seems like a hundred years ago and sometimes like just yesterday. The grief is still as strong as when it happened. There is a big gaping hole in my life where he should still be.  I will always miss him. 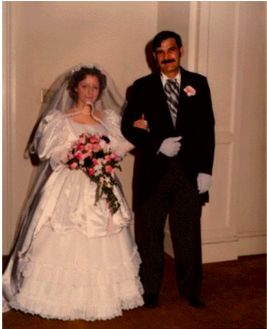 2012
Then, there’s Daddy.  He died 9 December 2012, over a year after I originally wrote this post. As much as I loved all of the others, Daddy’s death has affected me the most.  I knew that he was sick, but I couldn’t get back home. We didn’t have the money for me to go and, even if we did, my place was here with my husband, who was also in the hospital on death’s door.  Daddy dying was hardest on so many levels.  I didn’t call him on his birthday.  I talked to him on December 2, but not on “the” day, December 3.  He didn’t particularly like for people to mention his birthday to him.  The one time that I honored his wishes and didn’t tell him Happy Birthday on “the day” turned out to be his last. No more debating whether to call him and tell him or not, no more chances to hear, “Papa loves yins”, no whiskers tickling my ear as I hug him good-bye or anything.  I didn’t get that last good-bye.  He was buried without me, as my heart was shredded in two, a thousand miles away in a nursing home in which neither David nor I wanted to be.

2014
Davey. On 1 June 2014, our youngest son, my miracle baby, left for the United States Marine Corps.  I did not want him to go.  Yes, I am totally proud to be the mama of a US Marine. OORAH!!!  But, I am a mama first and did not want to see him go. It ripped my heart out to see him get into that big, green van. As it pulled away from our drive and went around the circle, my heart was scrambling, trying to get one last glimpse of him, not knowing where it should land, but knowing where it did land…in a pile of tears on a concrete driveway as broken as my heart.   My hair grayed more in that one day than it has in all of the other days of my life combined. 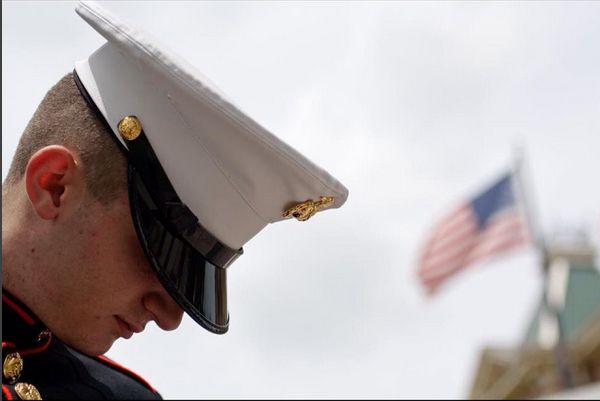 Those were the hardest good-byes.

This post was originally written in 2 July 2011 on my other blog, PS Annie!  I made several updates before posting here to reflect the passing of five more years.

This post is here today as part of The Not-So-Wordless Wednesday, hosted by Cathy over at Curious as a Cathy. 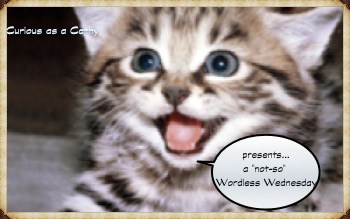 I am a South Carolina native, but have been living on the Texas Gulf Coast for 14 years now. David and I have been married for 34 years. Our children are grown. Some are here at home, others are out in the big world doing their "thing". I enjoy genealogy, reading, writing, photography, digital art, fiber arts, cooking and much, much more.
View all posts by Suzanne Gunter McClendon →
This entry was posted in Family, Family Photographs, Memoir, Not-So-Wordless Wednesday, Writing Challenges. Bookmark the permalink.

10 Responses to The Hardest Good-byes